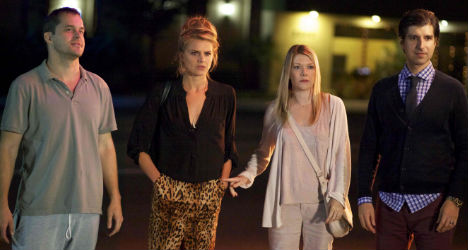 LA Film Festival 2014: Some fun actually emerges from ‘The Last Time You Had Fun’ State of the Sanderson 2014 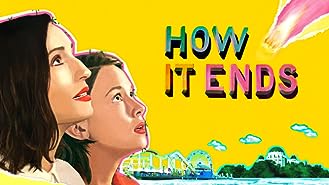 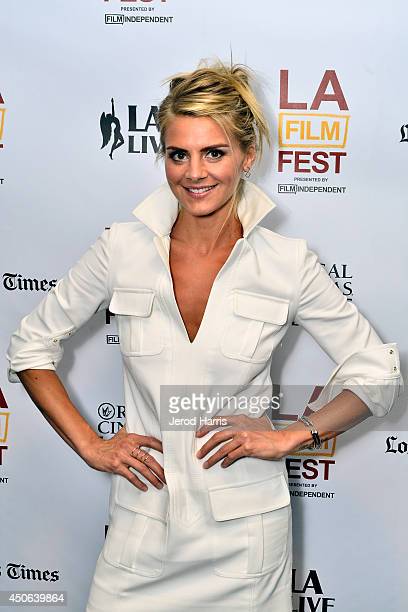 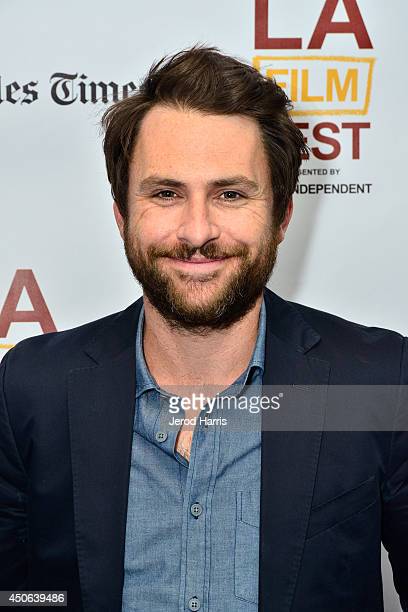 "I'm James Harden, don't wanna get mobbed when I shop": When the Nets superstar made fun of Anthony Davis in a FootLocker commercial back in 2014 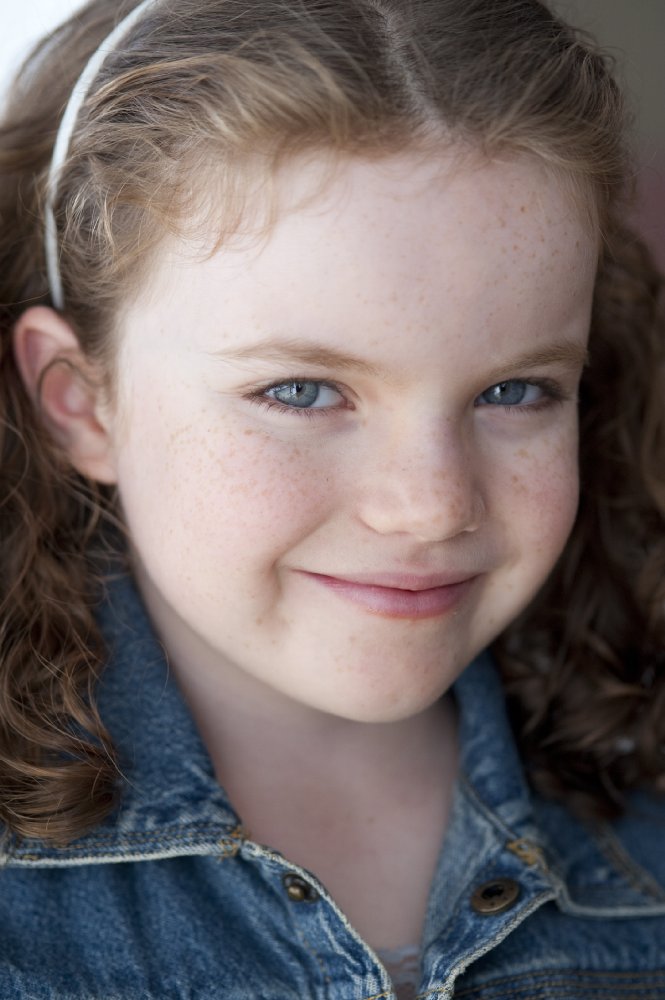 Fun Palaces: art for all 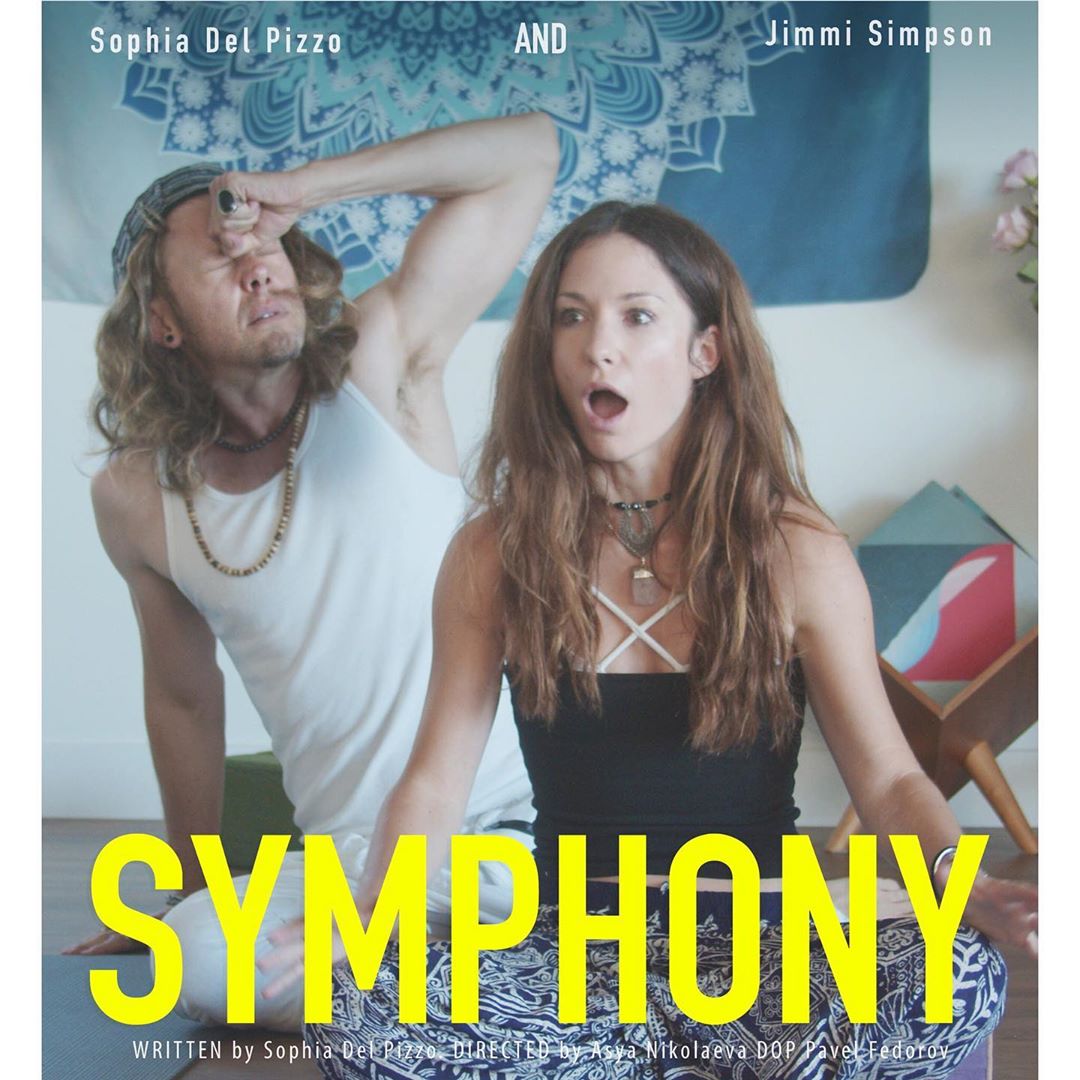 John Daly: I was young and dumb back in the 90s but I had a lot of fun 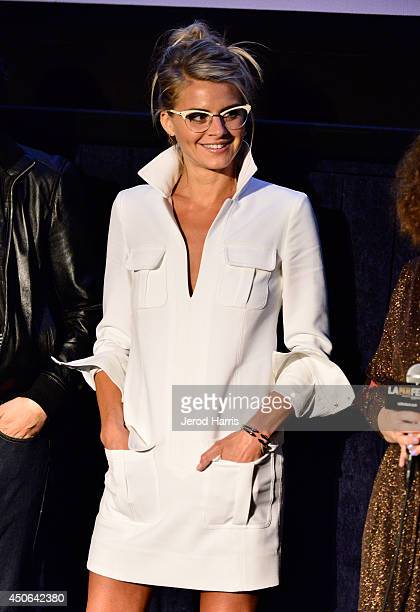 His code seems safe enough — it's in a transaction, after all; what could go wrong? Expect a lot of talk about this on the blog come 2015.

However, it can be very hard for me to get back into a book or series after a long time away from it.